I did it! I have been curious about this procedure for years now. Microblading. If you aren’t familiar with what Microblading is, its basically the modern version of an eyebrow tattoo. It’s semi-permanent ink that is applied in a manner similar to a tattoo by cutting the skin but it gives a more natural 3 Dimensional effect than what you might think of when you think of an old school eyebrow tattoo. The cuts mimic hair and the ink doesn’t get as deep into the skin so the results last 1-2 years depending on a number of variables.

I first heard about this procedure years ago only because I had several lash stylist friends who were the first in the know. At the time, there were not many people offering this in Austin yet, and was told I needed to drive to Dallas and spend $900 to get it done. As you can imagine, that never happened. Ha! But here I am years later, still brow-less, and craving some fullness to my eyebrows. My friend Maris recently got trained in microblading and I decided it was time to go for it!

In this video, I document the whole process, and check back in 1 week post appointment to give you the skinny on the healing and what to expect. Hope this is helpful if you are considering this procedure. If you are in the Austin area, I highly recommend Mars! She’s fantastic!

This is the “After Entry” widget. Anything you place here will display on all post pages. This is perfect for ads, affiliate links, messages, and buttons.

In Case You Missed It 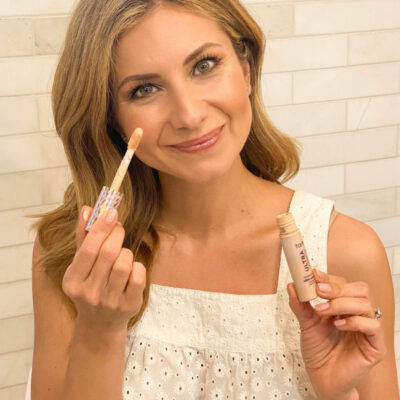 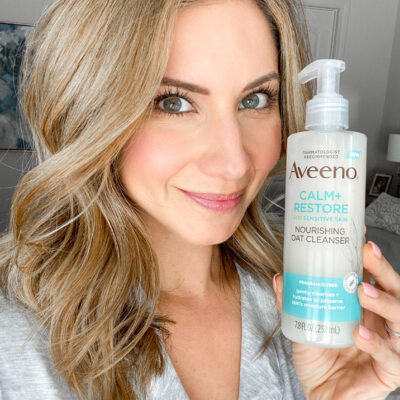 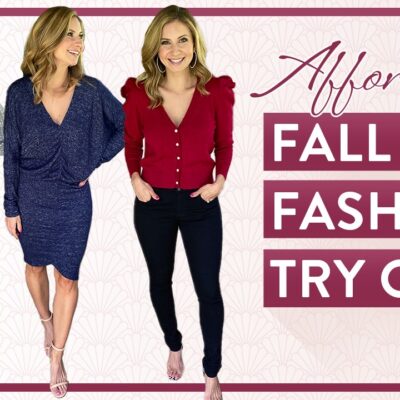